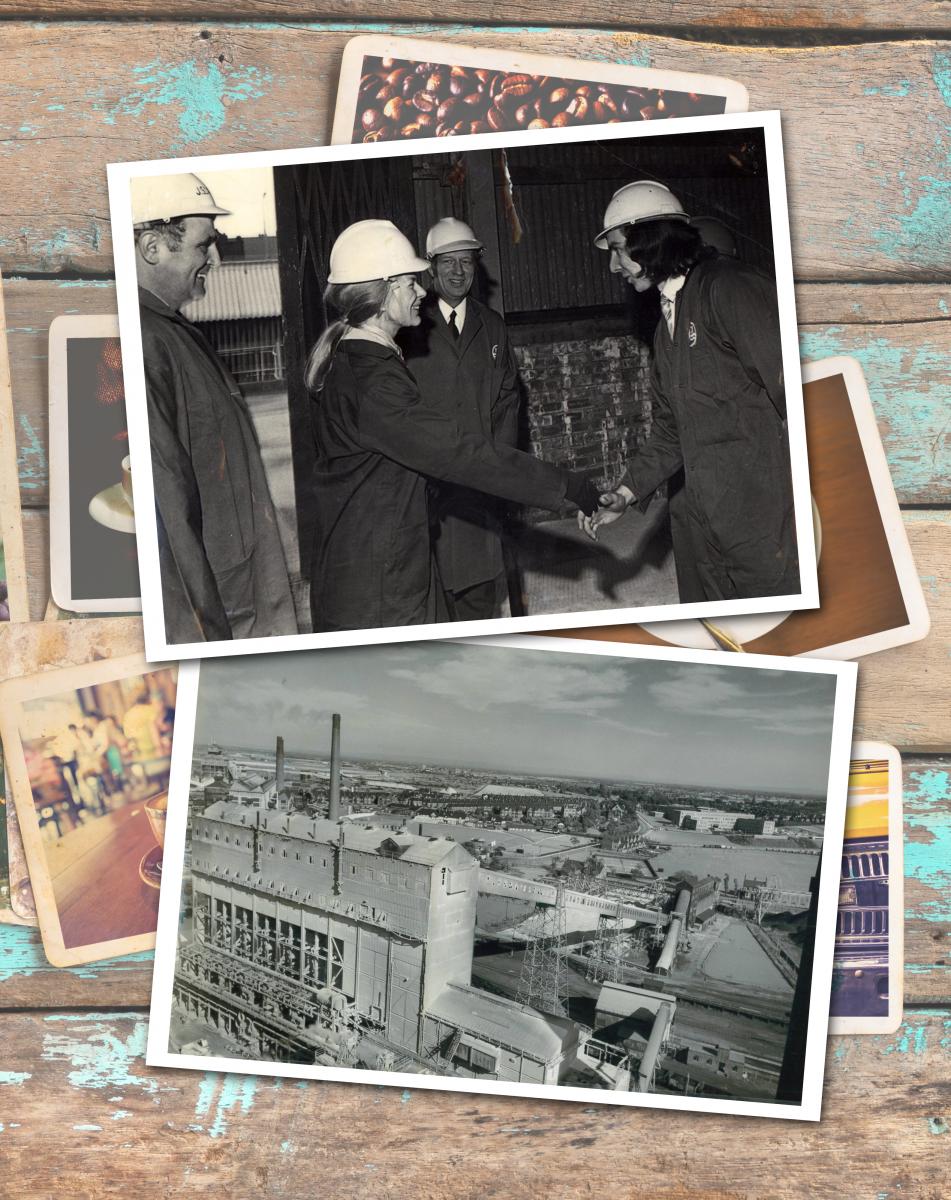 We remain very proud of our long and rich history. Our business goes back to 1874, when John Brunner and Dr Ludwig Mond established our first plant in Winnington, Northwich. Over the years the business grew, both organically and through a series of acquisitions, and became a founder member of Imperial Chemical Industries (ICI) in 1926. The business remained part of ICI until its 1991 divestment as 'Brunner Mond'.

Our British Salt business was formally opened by HRH Duke of Edinburgh in 1969, in competition with ICI's then salt business. The quality of its product proved a great success, and it grew rapidly.

Brunner Mond UK Limited and its Kenyan subsidiary the Magadi Soda Company were acquired by Tata Chemicals Limited in 2005, being rebranded to Tata Chemicals Europe and Tata Chemicals Magadi in 2011. It was in 2011 that TCE acquired British Salt.

The acquisition of British Salt was a major strategic step in our evolution under Tata ownership from being primarily a soda ash business, into a broad diversified, soda ash, sodium bicarbonate and salt business, delivering high quality reliable products into increasingly diverse markets. This evolution has gathered significant pace in recent years, with the advent of the world's first stand alone sodium bicarbonate plant, the acquisition of one of Europe's most efficient gas-fired CHP plants and the commissioning of a £6m steam turbine generating green electricity for our own operations and the National Grid. This transformation see us well placed to write the next exciting chapter in our history.