The Tata Chemicals Europe CHP plant and also our exciting CCU plans are featured in a two-page article, by Energy Director Peter Houghton, in the March issue of Energy World magazine.  It's a really helpful article that sets out the role that ourCHP plant plays in our operations, so we've published a version of it here. 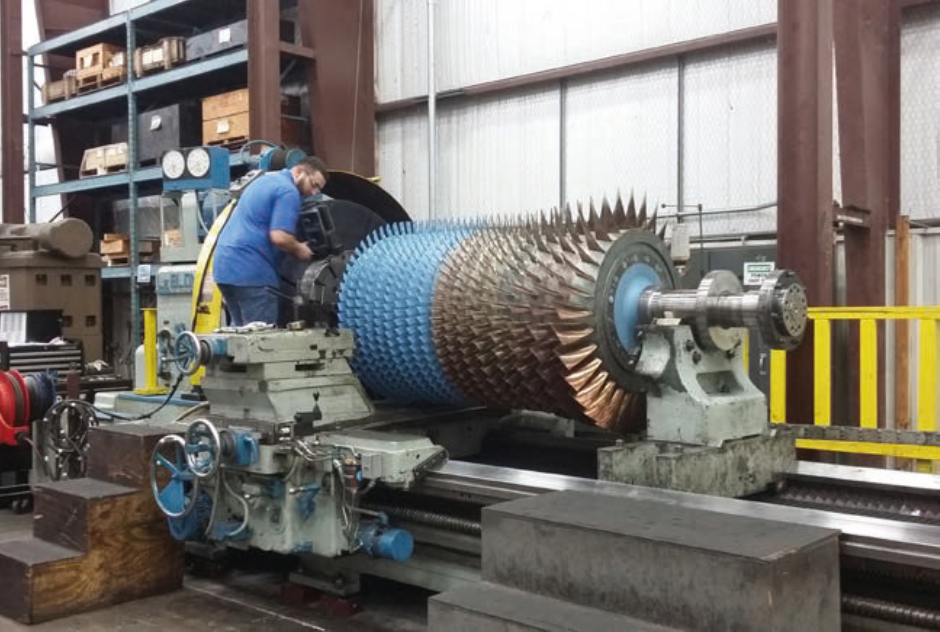 It’s almost certain that every home in the UK today has something made using a product manufactured by Tata Chemicals Europe (TCE) in Northwich, Cheshire. Whether it is glass in windows and jars, washing powders and detergents, all produced using TCE’s soda ash, or food products that contain salt or sodium bicarbonate, the chemicals manufactured by TCE are the often unseen raw materials that are used by hundreds of industries to make millions of consumer products. With a long and rich history that began with pioneering the production of soda ash 145 years ago, the chemical plants in Northwich were a founding cornerstone of ICI in the early twentieth century and are now a part of the global Tata Group.
Built on four pillars, TCE today produces soda ash, sodium bicarbonate, pure vacuum dried salt, and energy in the form of steam and electricity. Food, glass, pharmaceutical, detergent and specialist chemical manufacturers all rely on TCE to provide high quality products that are used in the UK and also exported across the globe. Over the past six years, TCE has been transformed by the implementation of a bold new strategy that has changed the fortunes of the business. This transformation included the acquisition of the Winnington combined heat and power (CHP) plant in 2013, resulted in the closure of one soda ash production plant and the creation of the world’s first standalone sodium bicarbonate plant where demand now outstrips supply.
Continuing this evolution, in 2019, TCE announced plans to build the UK’s largest Carbon Capture and Utilisation plant, taking flue gases from the CHP plant and using this gas in the production of sodium bicarbonate.
Combined Heat and Power – an essential pillar in TCE’s Business
With over 380 CHP sites in the UK, in this article we take an in depth look at TCE’s CHP plant. We explore some of the unique features that enable the plant to generate the lowest cost energy for the production of soda ash and sodium bicarbonate that has lowest carbon footprint per ton produced in the world.
145 years ago, Brunner & Mond chose to locate in Northwich, Cheshire, to be near to cotton manufacturing customers in Manchester and the key raw materials required to make soda ash; brine from the vast salt deposits below Cheshire and limestone from the Peak District. Production of synthetic soda ash requires substantial heat in the form of steam. In 2000, Winnington CHP was built to replace two coal fired power stations to generate steam and electricity. At the time, up to 400MW of steam could be generated, however following the closure of the Winnington Soda Ash Works in 2014, the CHP plant was reconfigured to supply up to 200MW steam.
Unlike many industrial CHPs, where heat is a by-product of electricity generation, the chemical production process at TCE is heat intensive, requiring the continuous supply of a large volume of high pressure, high temperature steam to operate. Other than burning coal, there is no other route available to produce the required volume of high temperature steam. The plant can also generate up to 96MW of electricity which is used to power TCE’s production at two sites, to supply other industrial users connected to TCE’s private HV network and sold to energy companies and transmitted on the distribution grid. 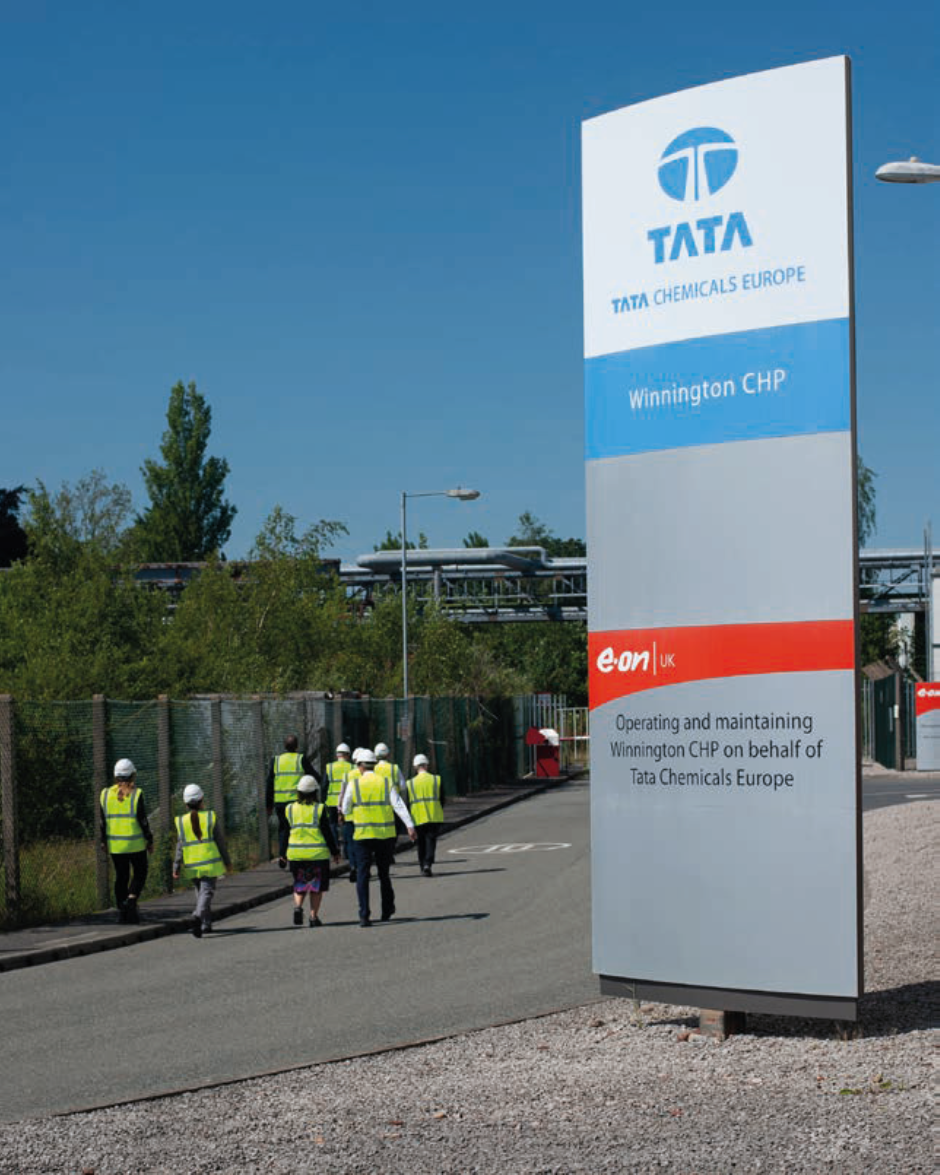